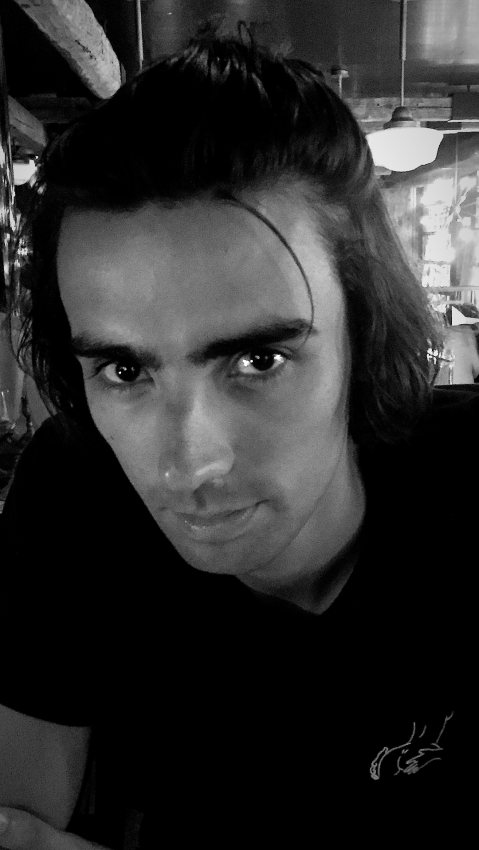 While studying Literature &amp; Arts, Florian quickly specialised in Cinema and
experimented both its aesthetic and technical perspectives. He took advantage of his
university studies to get involved in various events and institutions. One of these
experiences led him to work on a 2-months exhibition dedicated to Agnès Varda, a
filmmaker dear to his heart.
Holding a Master degree in Film Studies, Florian joined Cannes Court Métrage team
in 2014. Since then, he coordinates the Industry events (workshops, pitches,
meetings, panels, masterclasses…) of the Short Film Corner – a six-day Forum
organised by the Festival de Cannes, aiming to promote short film forms and
emerging talents. The goal of this networking event is to facilitate the interactions
between the filmmakers &amp; the short film industry. The Short Film Corner gathers
hundreds of international professionals every year around a lively program.