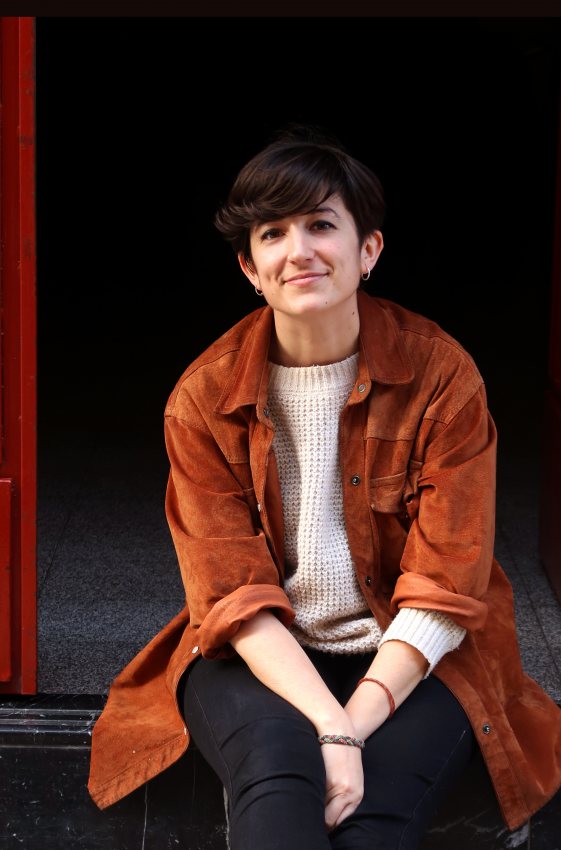 Born on November 6, 1991, animator and illustrator from Zaragoza. She studied Fine Arts at the University of Zaragoza (Teruel Campus) and the Master’s Degree in Illustrated Book and Audiovisual Animation at the University of Vigo (Pontevedra Campus).
For the moment she has made four animated short films in which two of them, “Fres-boi” and “An adventure of fear”, carry more than 100 international selections.
Currently finishing the stop-motion short film “Souvenir”, directed along with Paloma Canonica and co-directed by Alicia Bayona, the short film will be released this year.