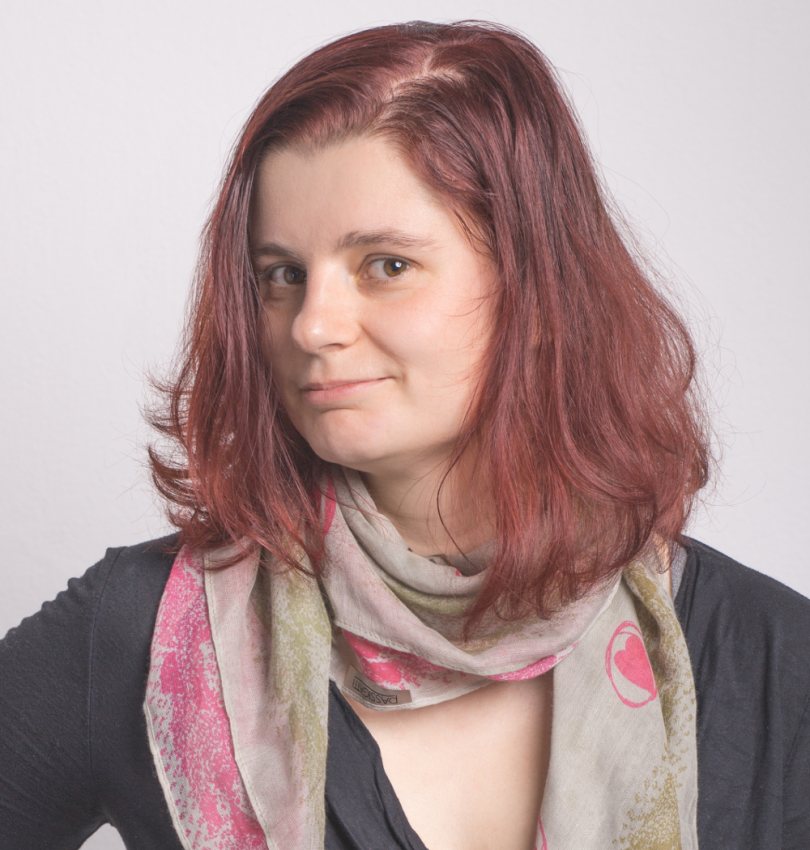 Anne Gaschütz grew up in Dresden, Germany before she moved to England in 2002 and later studied Film in Wales. Upon returning to her home town, she experienced all of the stages in film production at the Dresden-based production company filoufilm. Since then she has worked as a production assistant and production manager on numerous short film projects and has recently produced the new film adventure of local heroes Günther &amp;
Hindrich, who have previously won an audience award at FILMFEST DRESDEN. She joint FILMFEST DRESDEN – International Short Film Festival in 2013 as part of the International Selection Committee, counts responsible for the coordination of the festival as well as the forum Visegrád in Short(s) and became the festival&#39;s deputy director in 2019.