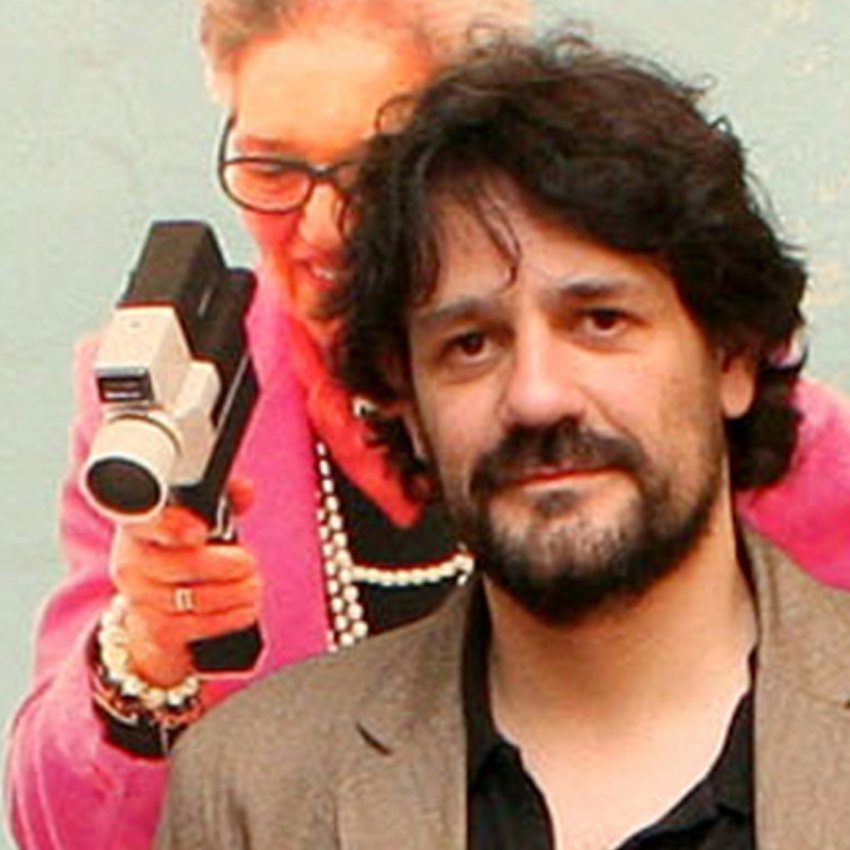 Programmer, curator and filmmaker, Ángel Rueda is director and founder of (S8) Mostra International de Cinema Periférico in A Coruña, a unique event in Spain, with a special focus on avant garde filmmaking, film performance, expanded cinema and its representation in small gauge formats, both historic and contemporary.
In 2003, he founded the film collective Lili Films, an alternative cinematheque devoted to the search, recovery and analysis of film archives. During this period, he made more than 20 found footage films, in which he explored appropriation and performative cinema.