Ernesto leaves the house, in a hurry. His family is waiting for him. He calls the elevator and, inside, he will find an unexpected passenger that will make his life impossible during the short journey they will share.

He began his career with TESIS, Alejandro Amenábar’s debut film. He has shot with directors of the likes of Julio Medem, Pedro Almodovar, Chus Gutierrez, Maria Ripoll and Ines Paris among others. He has collaborated in several television series such as Carlos Rey Emperador (Diagonal TV for TVE), Buscando el Norte (Aparte Producciones for ANTENA 3), Estoy Vivo (Globomedia for TVE), La Unidad (Movistar +). YOUR DAY OF LUCK is his second short film after THE PUNISHMENT OF ANGEL. 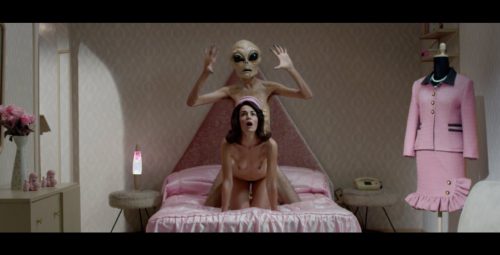 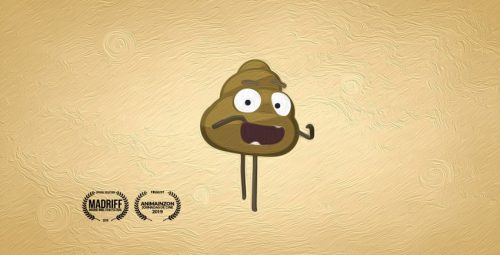 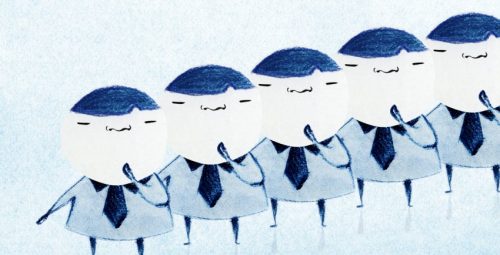 In an Art Muzeum, we learn, from outer to inner, from deep to its very deep, seriously and sincerely. 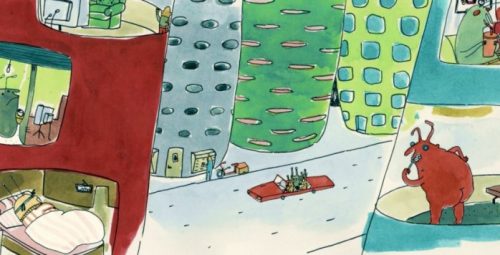 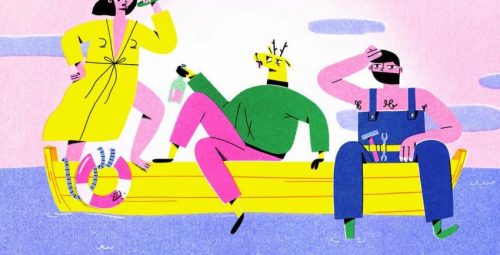 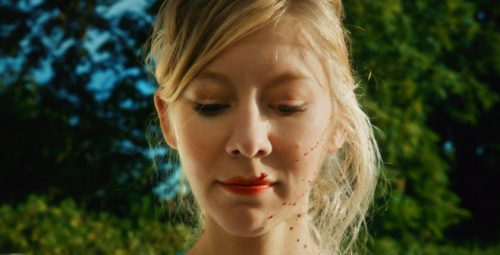 A young couple in bed, madly in love; they cannot keep their hands off each other. Daphnée and Karim have known each other for a year. She is ecstatic. He is delicious. She is going home to visit her parents this weekend. And what if he came with her? No, it is complicated. Another time. We will do it someday, she promises. If he only knew. 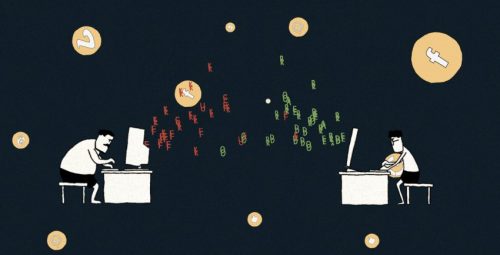