On 1972 the astronaut Charles Duke landed on the Moon on the Apollo XVI. He was in charge of taking photos of the lunar surface with a high-resolution camera. ‘The Sasha’ is a film about the human perspective on Earth and our constant struggle with our temporal and spatial limitations. From the exploration of space to cyberspace, from an analogue Moon in 1972 to a virtual Moon in Google Earth today. A story about parallel universes where eternity seems to be lost between frames and interfaces.

Her works has been featured in festivals like International Film Festival Rotterdam IFFR, Rencontres Internationales (Paris/Berlin), Art Futura (Barcelona), Taiwan Video Art Biennial, MADATAC (Madrid), Cinema Independent de Barcelona or VISS (Vienna International Film Festival). In her work she explores the increasingly blurred boundaries between material and digital realities. She is particularly interested in the convergences between different memory systems (from Geology to Digital Memory) and how the ubiquity and pervasive nature of Digital Technology is reframing our spatial and temporal perspective.

Her films and installations often use metafiction, postproduction and geo-tools to unfold layered realities that connect humans, technology and nature. Her current research focuses on humanity’s constant struggle with its temporal and spatial limitations, and how this struggle has driven civilisation and technology to change our relation with nature, time and our understanding of life itself. María holds a BA from the US (University of the Arts, Sevilla) and graduated Cum Laude from the Master of Film at the Netherlands Film Academy in Amsterdam, where she also won the Dutch AHK Award for best Master Project. She ́s based in Amsterdam (The Netherlands). 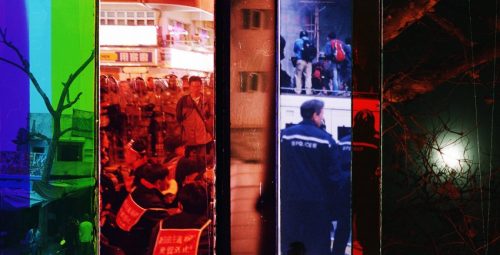 E-Ticket is a frantic re-cataloguing of a personal archive and a vehicle for the re-birth of forgotten images. 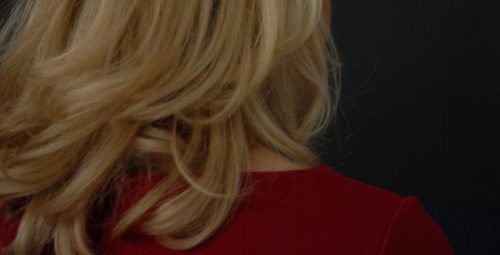 « When I woke up, the alarm clock showed nine thirteen. I looked at the white and blue flowers in the vase. I stayed like that long. And all at once… I smelt your perfume.» When Irvin remembers these few days of December with Tess, a distant cousin, memories turns into a hypnotic stroll. 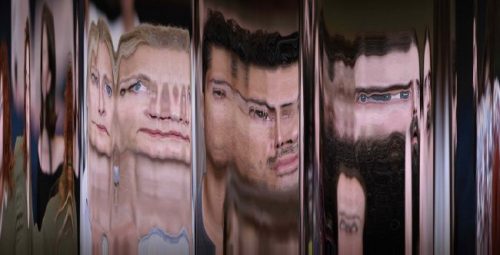 A space time cut through cinema. We sit in the cinema and watch something about people like us. But do the characters know that we are eavesdropping? 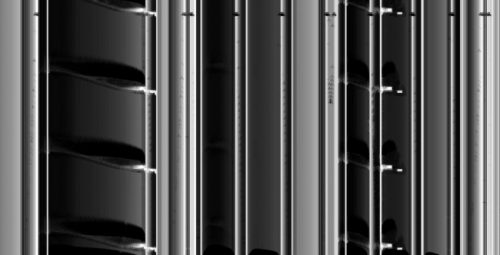