Graduated in Scriptwriting by the ECAM. She works as a screenwriter in different production companies developing series projects for new platforms. He also writes several short films such as Martina, ay Martina, Jaula or 5C, awarded in important national and international festivals such as Alcine, Medina del Campo or the Sydney Film Festival, among others. Woman without a child is her first short film as director. 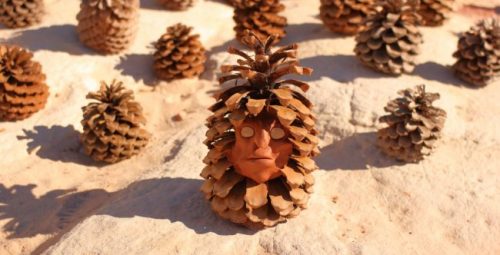 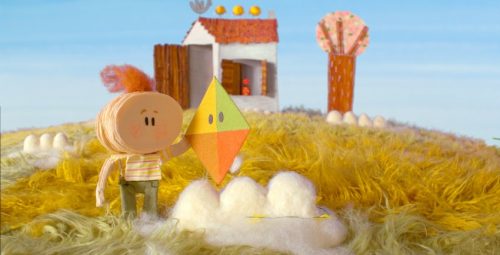 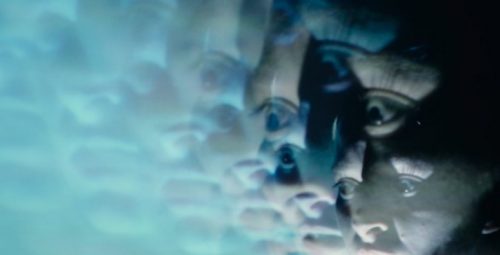 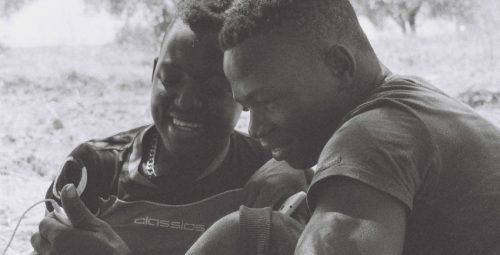 When I got to Rignano, the Ghetto residents told me : «You mustn’t keep any trace of our lives here in these precarious houses. This despair is not yours to display.»
Utilizamos cookies para asegurar que damos la mejor experiencia al usuario en nuestra web. Si sigues utilizando este sitio asumiremos que estás de acuerdo.ValeNoPolítica de privacidad