Alex comes to a village bar looking for someone. Edu is dancing it like a madman ignoring that someone has come to look for him.

Carla Simón was raised in a small Catalan village. She studied Audio-visual Communication at University Autonomous of Barcelona and University of California. In 2011 she was awarded with a scholarship to study a MA at the London Film School, where she directed Born Positive, Lipstick and Those Little Things, all selected to several international film festivals. Her most personal short film was Lacuna, made through her mother letters.

‘Summer 1993’ is Carla’s autobiographical debut about a 6 years old girl who just lost her mother and has to move to the countryside with her new family. It premiered at the Berlinale 2017 where it won the Best First Film Award and the Generation Kplus Grand Prix Jury Award. The film has collected more than 30 prizes all over the world; it represented Spain for the Oscars, was nominated to the EFA and won 3 Goyas. Carla was also awarded as the emerging talent of the Women in Motion in Cannes 2018.

ALCARRÀS is her second feature in development, taking part of the Torino Film Lab, where it won the CNC award, the Cannes Residency, the Nipkow program and the Eurimages Award at the Berlinale Co-Production Market. 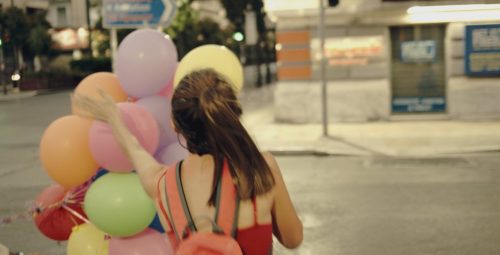 Yanni’s mum is on her way to audition for a role as Shakespeare’s Viola, when she discovers that her young son has been left home alone. Through a series of phone calls, she fights to balance the most important roles of her life, whilst walking in the most controversial area of central Athens, Patision Avenue. 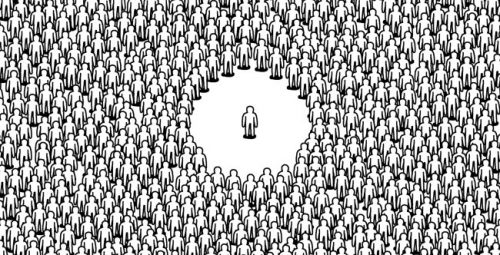 An animated short exploring group dynamics. How do we define ourselves when we are all equal? 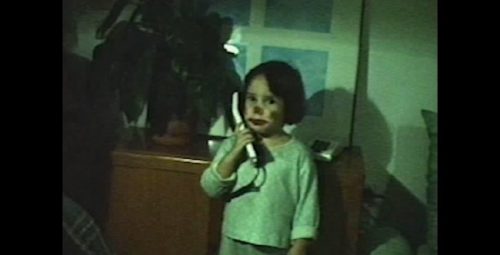 “Bubota” (Ghosts) is a review of one’s own history, my roots and belonging made from familiar images that I had never seen before. 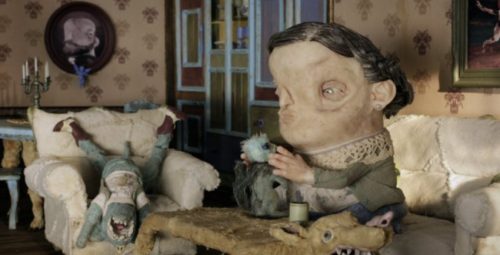 He is in his thirties and still lives with his mother. Taciturn and troubled, he has lost all contact with reality. One night when his mother goes out, he makes up his mind to free himself from the demons inside him.
Utilizamos cookies para asegurar que damos la mejor experiencia al usuario en nuestra web. Si sigues utilizando este sitio asumiremos que estás de acuerdo.ValeNoPolítica de privacidad