Is already 40 years since the saharawi population became refugee in Algeria because of the Moroccan occupation. While the POLISARIO government tries out to solve the

conflict with institutional help, saharawi youngsters advocate for the option of an

armed conflict. While they wait, cinema will be their only weapon.

Loreto, concerned about diverse sociopolitical conflicts, travels in 2018 to the saharaui refugee camps in Tindouf to make an internship in Sahara film school and shoot her last project, “انتظر (I wait)”. In the same year, after a stay in BFM (Baltic Film and Media school) she graduates from Media and Film studies with extraordinary acknowledgements in Universidad Carlos III of Madrid. Ever since, she has worked writing and directing pieces to spread the knowledge of different social causes in Greece, Italy and Spain. Her video-essay “Correspondencias” has recently been published in Tecmerin: Journal of Audiovisual Essays.

Son of a Peruvian mother and a Spanish father, he studied Film, Television and Media Studies in Carlos III University of Madrid. As a final thesis, he directed the documentary انتظر (I wait), about the Saharaui – Moroccan conflict and its effects on the students of Sahara Film School, located in the refugee camps of Tindouf. He has also studied at the Universidade Nova de Lisboa and in the University of Texas at Austin. He currently lives in England, finishing an MA in Wildlife Documentary Production 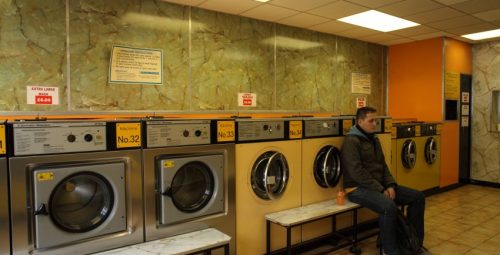 every day is the same, or is it? 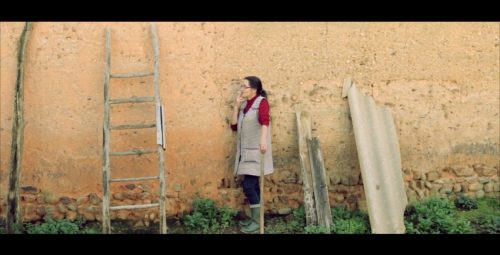 Conchi, an Extremaduran lady who lives in a small town in Zamora and mother of two film directors, is tired of her daughters asking her to prepare meals for the film crew. Given their desire to appear in a short film of their daughters and stop preparing caterings, the directors decide to fulfill this desire and thus shoot … with their peculiar mother. 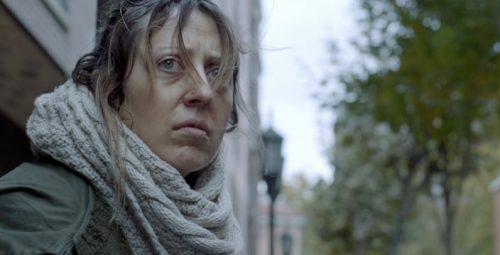 A homeless woman finds a set of keys and tries to find out which house they belong to. 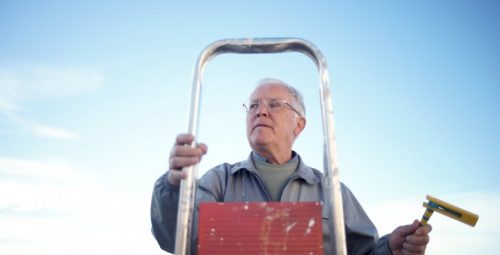 Celestino is the last representative of an office whose origins go back to the 13th century. 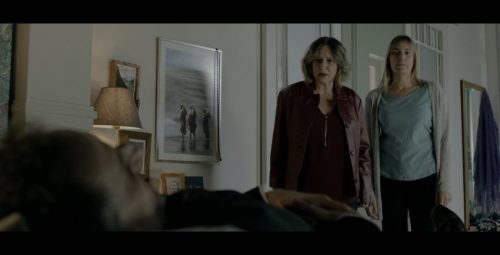