Aware of how difficult it is to succeed and after several years of failures, Ana has “healed” on this occasion her grandfather’s birthday present. 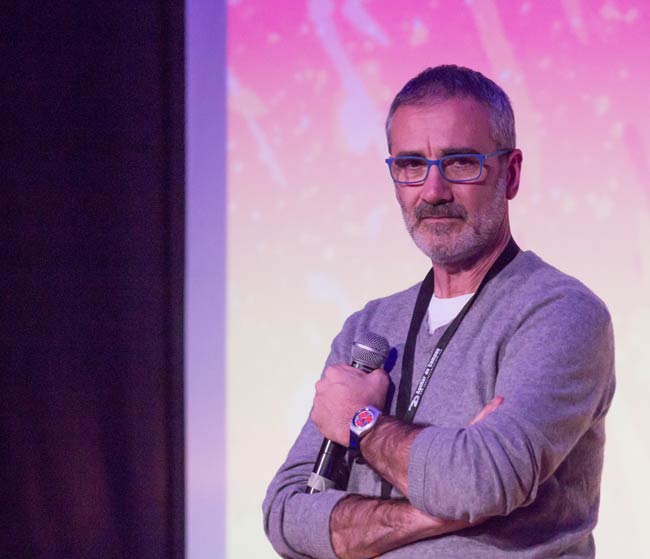 After graduating in Image Sciences from the Complutense University of Madrid, he began making films in Super 8 and in 1986 he founded Films Line, specializing in the advertising market. In April 1992 he created, together with Luis Manso, the producer Pendelton Movies, in which he remains to this day. His first feature film, The Miracle of P. Tinto earned him a candidacy for Goya for the best new director, but his greatest success at the box office would be the adaptation of the characters of Francisco Ibáñez, Mortadelo and Filemón, in the film The great adventure of Mortadelo and Philemon His third feature film Camino, was surrounded by controversies, although he got the best director Goya. In 2007, his short film Binta and the great idea managed to be nominated for an Oscar, although he finally failed to take the statuette.

Depressions do not always have an apparent motive and are often for whatever reason.

The soccer player Pepe Reina plays a messenger of the Roman Empire. His goal is to take a message to Rome in the company of his brother-in-law, but the situation is complicated and causes a series of chaotic situations. (FILMAFFINITY) 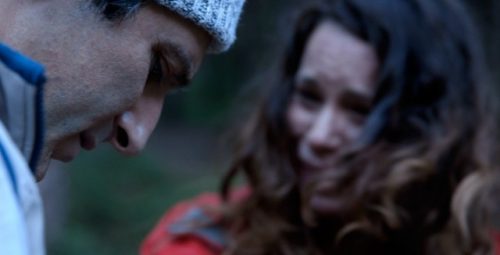 A couple, a forest, a lot of pain. 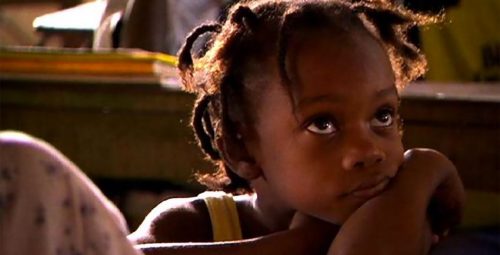 Short film of the choral film ‘In the world every so often’ (2007) that tells the story of Binta and her father, a humble fisherman who, worried about the progress of humanity, is determined to carry out something that has been happened. 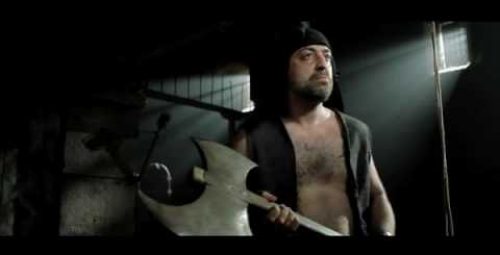