This is England, today at the gates of Brexit. A portrait of a group of young people living on the margin of English society, whose education is learned much more on street than at school. With her unique and ethical vision, along with a harmonious narrative, director Arantxa Hernández raises questions about the future of these generations.

She studied Journalism and Audiovisual Communication in Madrid and began covering political and social issues for a national newspaper. After a course in Creative Documentaries at the EICTV school in Cuba, she decided to focus her career on film. One year later, she was accepted into the Masters of Documentary Directing program at the National Film and Television School of the United Kingdom (NFTS), where she has made 4 short films.

Among them, the documentary Ahora que puedo, an intimate portrait of Diego, a young man who has spent his entire life in the FARC Colombian guerrilla; and City of Children, a highly evocative portrait of a lost generation in England.

As a director, she is especially interested in exploring how the circumstances into which you are born can determine the rest of your life. Her starting point is always curiosity, and her goal is to get audiences to empathize with people and situations that might be hard for them to understand. 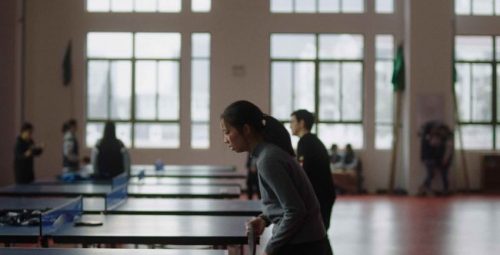 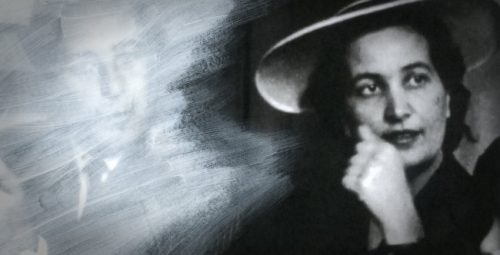 Alba remembers how she felt in love with Pierino, friend of her brother, in the early fifties in Italy. 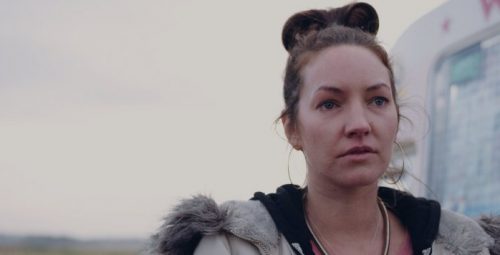 A loving family set off in their car on what seems like a carefree family outing. 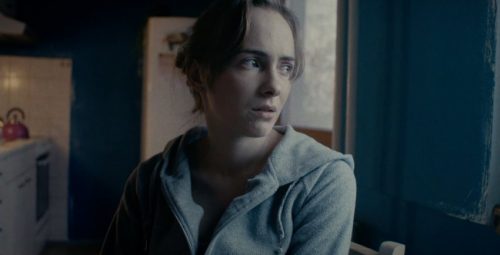