27 thoughts about my father

In a series of 27 vignettes, the artist offers up memories of his father who died in June 2017. Using a mix of family footage (including two catastrophic moves, the last to a nursing home), snapshots and found footage, a portrait emerges of a genial ghost father, haunted by a war that sent his own father to a concentration camp, and which finally impelled his own move to Canada.

Mike Hoolboom began making movies in 1980. Making as practice, a daily application. Ongoing remixology. Since 2000 there has been a steady drip of found footage bio docs. The animating question of community: how can I help you? Interviews with media artists for 3 decades. Monographs and books, written, edited, co-edited. Local ecologies. Volunteerism. Opening the door. 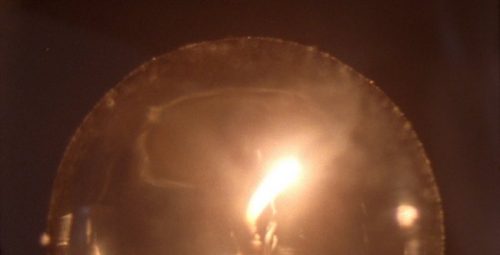 Preemptive Listening (part 1: The Fork in the Road)

The film is part 1 of a larger research project on sonic obedience and disobedience through the trope of the siren. It posits the siren’s loud glissando wail as a conditioned and learned signal, one that can potentially be perceptually and musically rewired. 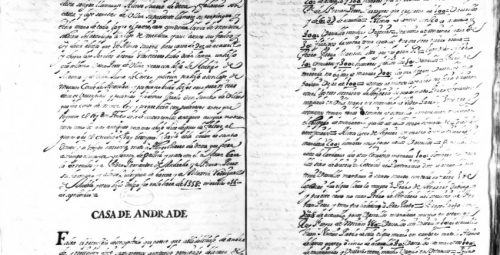 A Irmandade of ghosts hides beneath the layers of time. Through Vasco da Ponte’s illustrated manuscripts, we search for a mythical past: one that resonates in a subterraneous form amongst a landscape full of invisible presences that are activated and take on a life of their own each time we think about them. 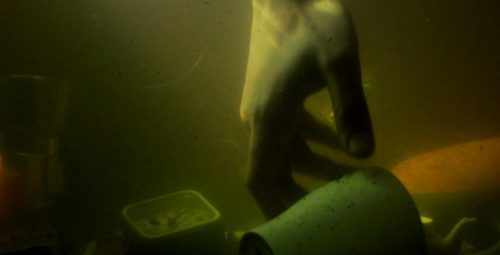